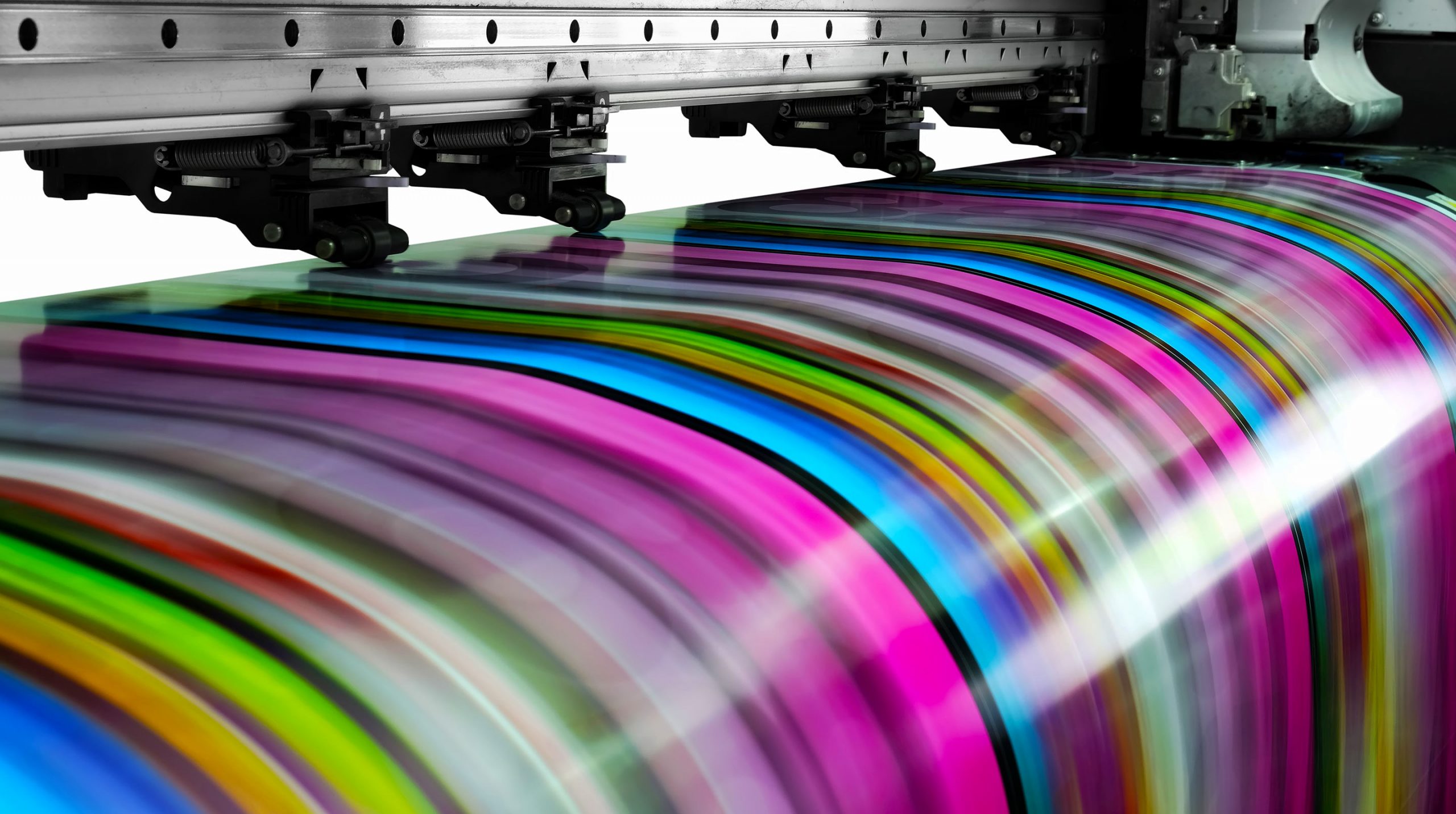 The client is a millennial digital media publishing house that creates documentaries, web series, and more formats of online content. They specialize in creating highly relevant, topical content that resonates with the youth. Content distribution speed and availability are critical to them. Hence, they built their infrastructure on the cloud.

Previously, they were on one of the leading public cloud platforms where they faced frequent app downtime. The downtime compelled the audience to leave their site, costing sales and impacting SEO and brand reputation. Also, DDOS and crypto-mining attacks were prominent due to security vulnerabilities.

The cloud infrastructure that they were on did not allow for flexibility and scale as their business grew. They were also paying more for resources than their actual utilization. Further, they couldn’t get impactful insights into their operations and build a user-friendly and scalable data warehousing solution.

The client found Google Cloud to be the right infrastructure fit because of the cloud’s global scale and security. They chose Persistent, a global, digital engineering company, as their infrastructure migration and cloud transformation partner to migrate to Google Cloud. They wanted to achieve secure service deployment, data storage, inter-service communication, and private communication with customers over the internet and administration.

Our cloud experts performed infrastructure modernization with rapid lift and shift and deployed robust Google Cloud infrastructure at scale. As the client’s website was built a long time ago, dependencies and technical debt had piled up. So, we educated the client on how they could seamlessly move their existing applications to Google Kubernetes Engine while optimizing their deployment pipelines for scale. Some components and applications had to be re-engineered for a successful migration to Google Cloud.

Google Cloud and other products that were used include:

We also carried out a few training sessions: (a) training to help IT Operation teams manage the infrastructure, (b) training on security best practices, (c) a session for knowledge transfer, and (d) sessions on Kubernetes and how to leverage the best in BigQuery.

The client has realized over 50% cost savings due to the real-time scale up and down provided by Google Cloud. There is improvement in security as well; they have achieved data security and compliance using SCC and Identity Aware Proxy.