6 reasons to believe in superpowers again, thanks to IoT!

Blog by Team Persistent, posted on October 6, 2017 in Industrial

If you’re living in the 21st century, you could not have avoided hearing about IoT, the Internet of Things, or as we like to call it – Intelligent Omnipresent Things! Today, IoT sensors are everywhere – in your car, in electronic appliances, in traffic lights, even probably on the pigeon outside your window (it’s true, it happened in London!). The Internet of Things has pretty much taken over the world – but in a good way – read on to know why.

Choking pollution before it chokes us! 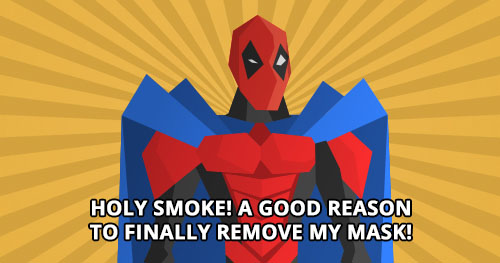 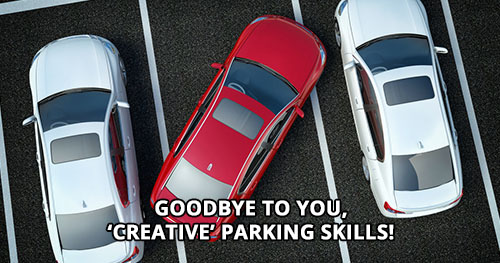 What’s worse than hunting for a parking spot during peak hours? Not finding one! But thanks to IoT, connected cars will now communicate seamlessly with IoT sensors and find empty parking spots easily. Sensors in your car will also communicate with your GPS and the manufacturer’s system, making maintenance and driving a breeze!

Bringing back cities from the Dark Side! 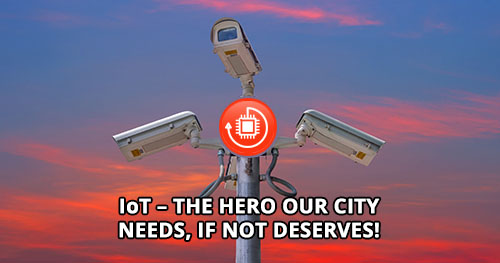 Preventing accidents with a super sense for safety. 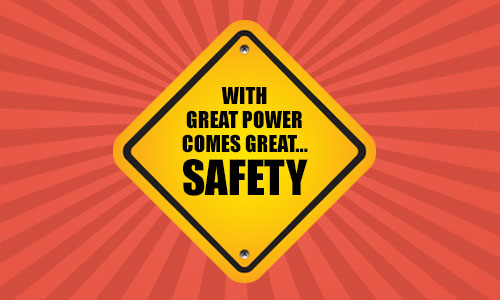 What do superheroes and IoT technology have in common? The savior mentality! IoT will be our knight in shining, super-strong metallic armor and prevent accidents like floods, fires and even road accidents, by simply monitoring fatigue levels of truck drivers!

Who knows what the future holds? IoT sensors do, at least in some cases. 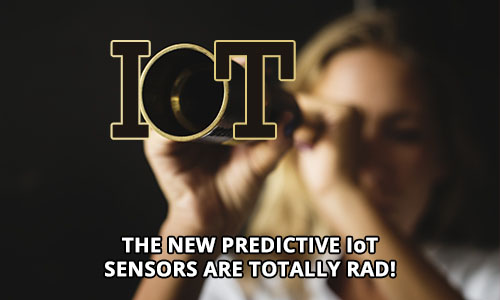 Stay fighting fit, without fighting too hard for it! 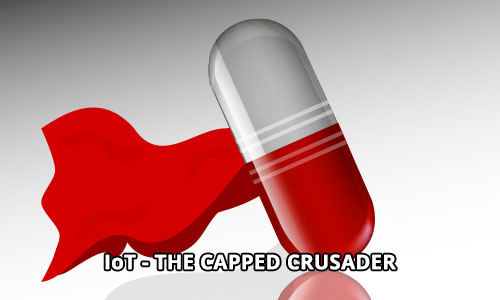