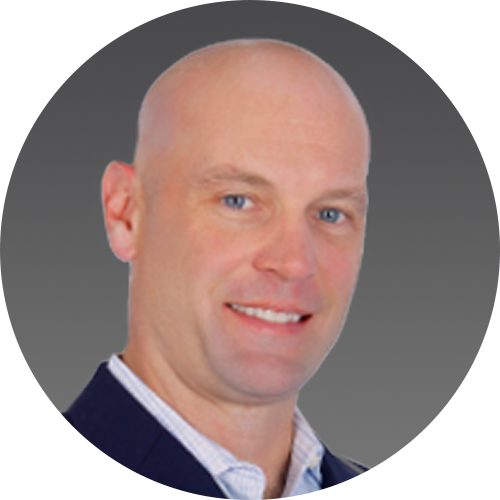 Charles Owen is the Chief Corporate Development Officer at Persistent Systems.  He brings a wealth of experience in Mergers and Acquisitions and Corporate Development, having worked in related finance, legal, and operational roles. Prior to joining Persistent, Charles spent over twelve years at HARMAN International, a Fortune 500 company and a global leader in connected car technology.  At HARMAN, Charles led Mergers and Acquisitions, working on transactions in India, Germany, Brazil, Denmark, Israel, and the United States, including the acquisition of HARMAN by Samsung. After the acquisition by Samsung, Charles moved to India and founded an investment firm, Ev2 Ventures, investing in early stage start-ups in the Smart Mobility sector in India.

Prior to HARMAN, Charles was the Assistant General Counsel and later, Director of Retail Operations at United Agri Products, a public company that was the largest distributor of agricultural inputs in the U.S.  Charles began his career in New York as an attorney at O’Melveny & Myers, working on mergers and acquisitions and private equity backed transactions.

He lives in Atlanta, Georgia with his wife Anjuli, and their children, Jyoti and Alok.